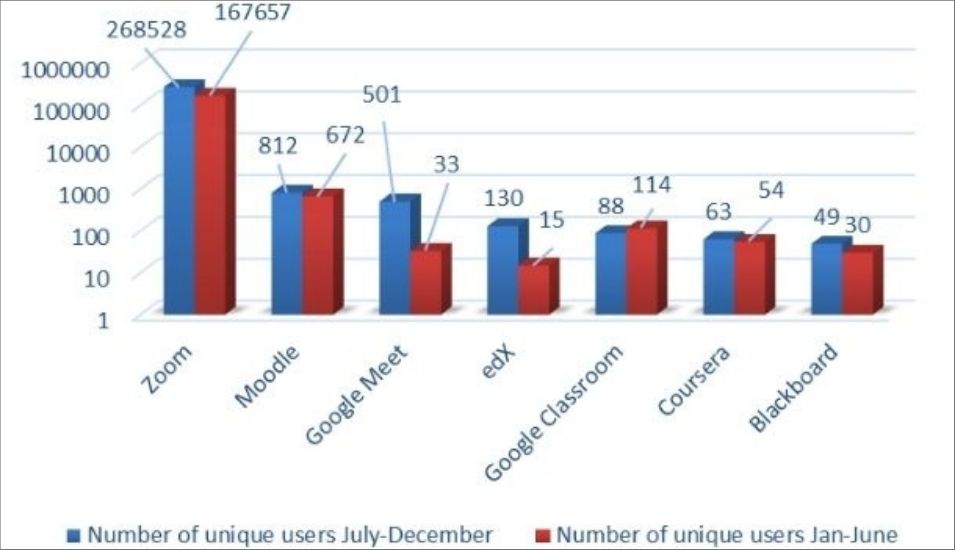 Last spring, more than 1 billion school children around the globe were affected by school closures as countries attempted to slow rising infection rates. For many, that meant a switch to emergency remote learning, a transition that, unfortunately, left many students and educators vulnerable to cyber risks.

Now, schools around the globe, from England and Germany to Malaysia and the US, are once again closing as countries fight resurgence in infections, and, not surprisingly, this has led to some undesirable consequences.

From January to June 2020, the total number of users that encountered various threats distributed under the guise of popular online learning platforms, video conferencing applications was 168,550, a 20,455% increase when compared to the same period for 2019.

This number has only continued to grow from July to December, as discovered by Kaspersky experts. As January 2021, the number of users encountering various threats using popular online learning platforms as a lure reached 270,171, a 60% increase when compared to the first half of 2020.

The most popular lure was, by far, Zoom. This is not surprising given that Zoom is the most popular platform for virtual meetings, with more than 300 million daily meeting participants.

The second most popular was Moodle, followed by Google Meet. The number of users that encountered threats disguised as popular online learning, video conference platforms increased for all but one platform, Google Classroom.

About 98% of the threats encountered were not a virus, which is divided into riskware and adware. Adware bombards users with unwanted ads, while riskware consists of various files, from browser bars and download managers to remote administration tools, that may carry out various actions on your computer without your consent. Trojans made up roughly 1% of the threats encountered. 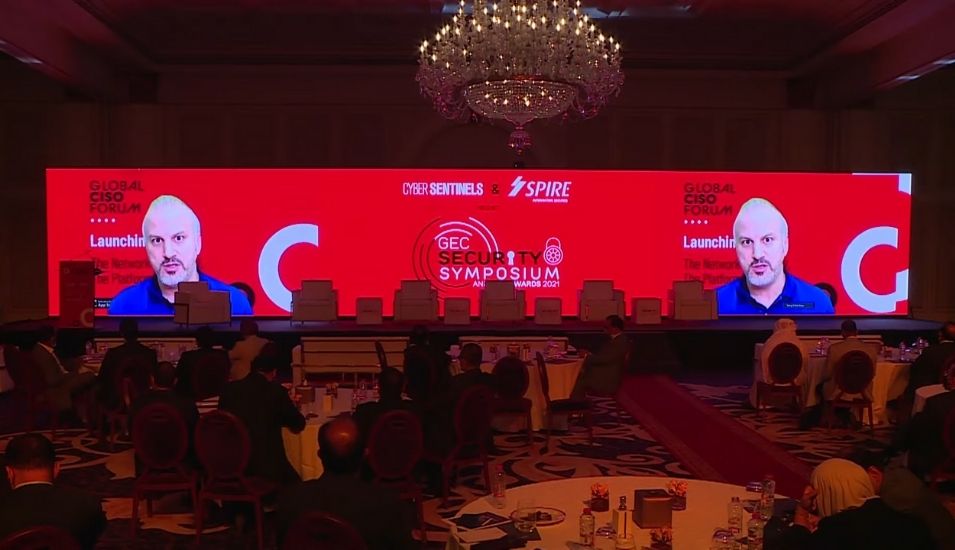 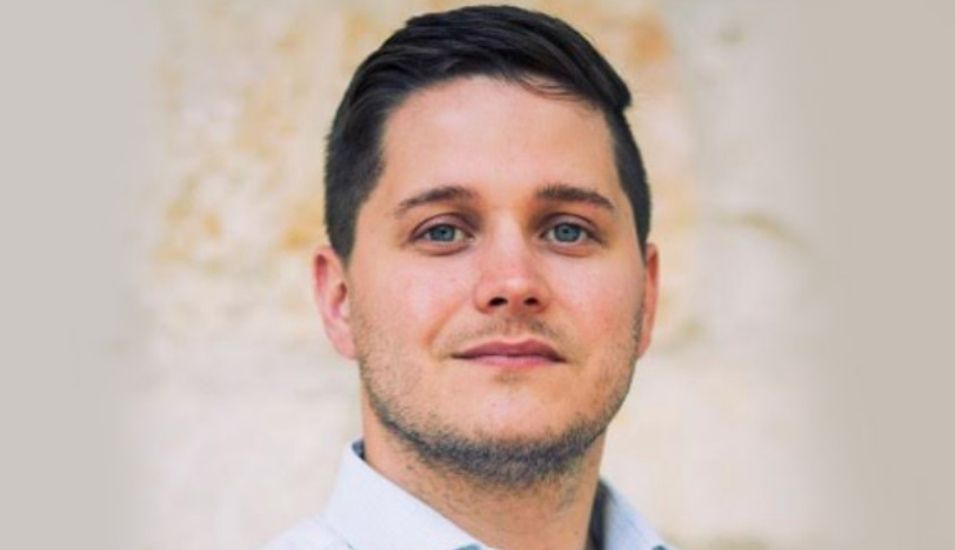 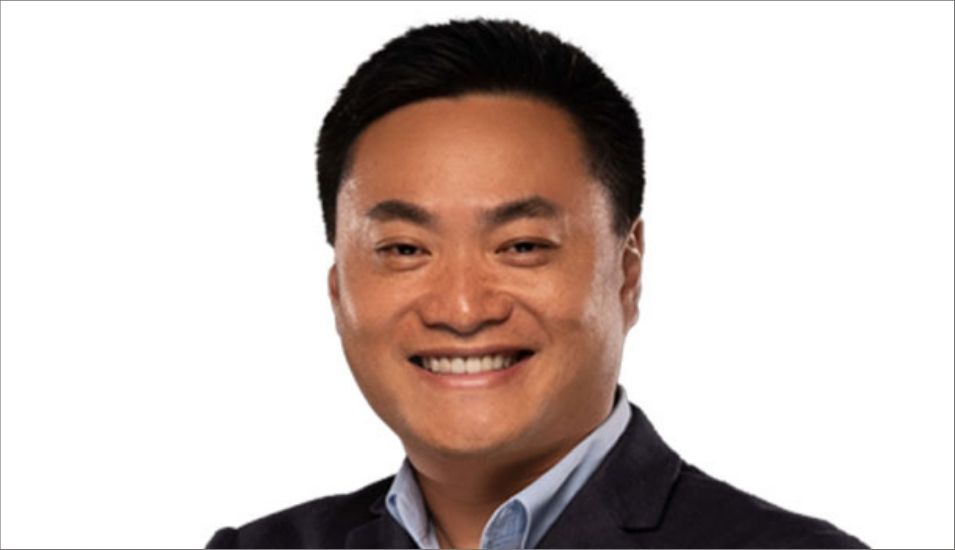